Scott Ruby has been a Certified Restaurant Broker with the We Sell Restaurants business broker franchise for nearly 5 years in Minneapolis, Minnesota. After 25 years in the restaurant world, a career in restaurant brokerage was his path to remain in the industry without sacrificing time with his family. 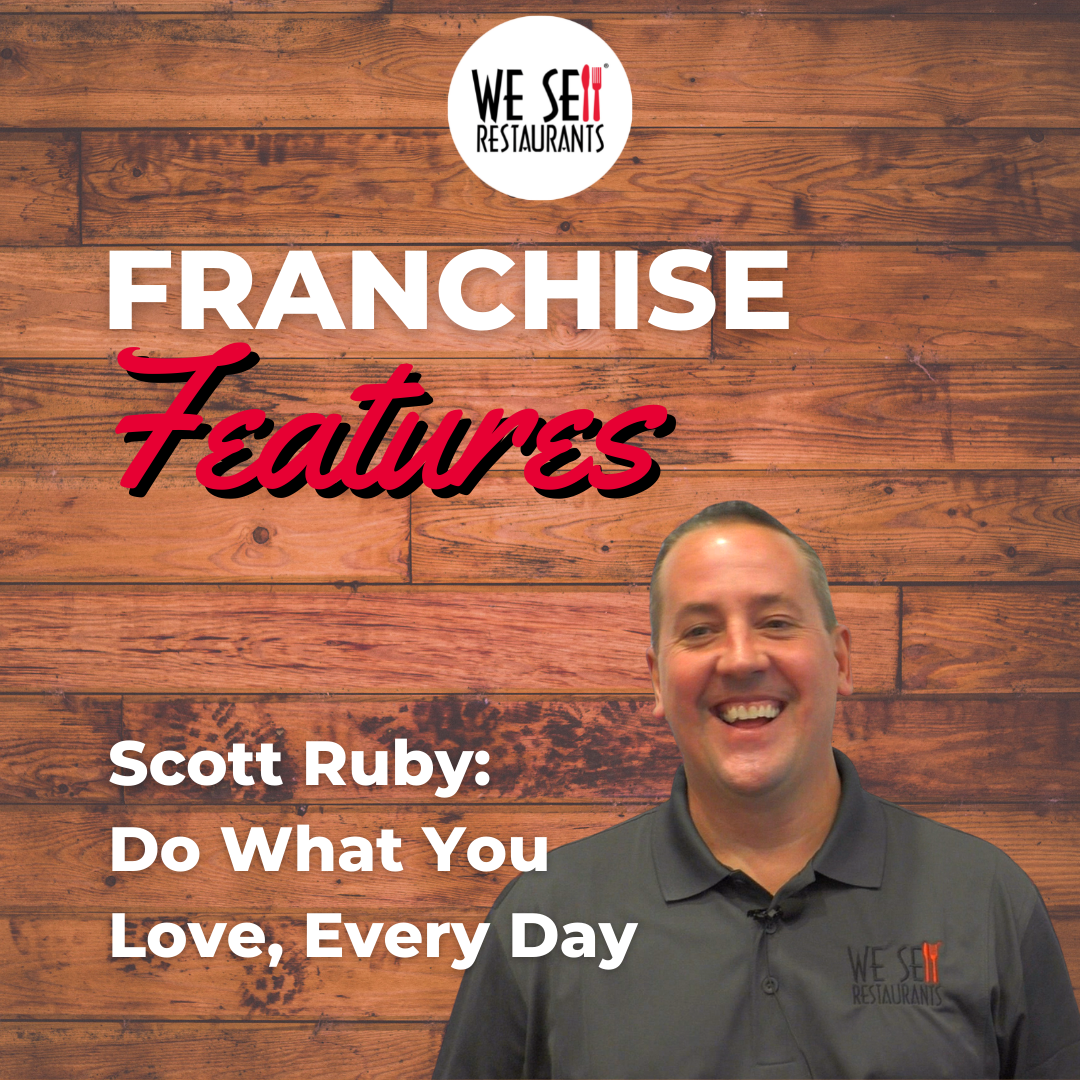 Scott’s restaurant experience began at age 14 when he started work at a little hot dog shop. Before he entered the business broker franchise for restaurants, he worked through high school and college, receiving training in restaurant management along the way. He eventually landed in Las Vegas, Nevada, as a Food and Beverage Director. There, he helped with the grand opening of the House of Blues. He loved everything about managing the House of Blues in Vega—the food, the music, what's not to love? He considers it the best part of his time in Vegas. He was able to expand his knowledge and refine his career as the food and beverage director of Station Casinos. Scott Ruby says that, while the House of Blues was his favorite gig in Vegas, the casinos taught him the most.

However, anyone in the restaurant industry anywhere knows how time-consuming the world of food and beverage can be. Grinding out late hours, working weekends, juggling employee overhead—the list goes on, and all pose a challenge to those who want to spend more time with their loved ones. The opportunity for more time with his family is what initially attracted Scott Ruby to the We Sell Restaurants business broker franchise. With a wife and three children, work-life balance was a must.

Since becoming a franchise partner, Scott Ruby has never missed a day of his kids’ activities, something he says is “just not possible in the restaurant world.” From Water skiing to football, to equestrian sports, Scott remains active in his kids’ lives alongside working as a restaurant broker. Especially when your family is that busy with sports (water skiing—how cool is that?!), this business broker franchise allows Scott Ruby the freedom to prioritize his family. He says that his favorite part is "being part of a super fun industry and being able to do what you love while still having a good quality of life."

“My favorite part is being part of a super fun industry and being able to do what you love while still having a good quality of life.”

Ruby also shares that the most rewarding part of being a restaurant broker in a business broker franchise is finding an opportunity for someone looking for a positive change in their life. For some, that change is an exit from the restaurant world. For others, it is the opportunity to follow their dreams of owning a restaurant.

“I just love that feeling at closing, when the buyers are beaming with pride and optimism,” he shares.

Scott Ruby joined the franchise through another franchisee, John Jordan, who referred him to the career. Founders Robin and Eric Gagnon met with Scott Ruby to discuss the opportunity for him further, and he has been with the We Sell Restaurants business broker franchise ever since.

“You get to do what you love every day”, he says.

When he first moved to Minnesota, Scott Ruby was entering a market entirely new to him. Because of this, he describes how it did take time to learn the Minneapolis market. However, just 5 years later, Scott Ruby has earned achievements for business excellence, such as the Million Dollar Club in 2019 for handling 1 million dollars in restaurant sales for one year. In July of 2021, his business broker franchise has already hit the million-dollar mark.

“The tools work, the system works,” says Scott Ruby about the operational support offered by the We Sell Restaurants business broker franchise. “Overall, it is a positive experience.”

As someone who loves the restaurant industry, this business broker franchise was the obvious pivot in Scott Ruby’s career. His advice for those interested in becoming a franchisee? “You should have done it years ago.”

"You should have done it years ago."

If becoming a We Sell Restaurants Franchise Partner sounds like the career move for you, learn more about our business broker franchise at www.wesellrestaurants.com/franchise. 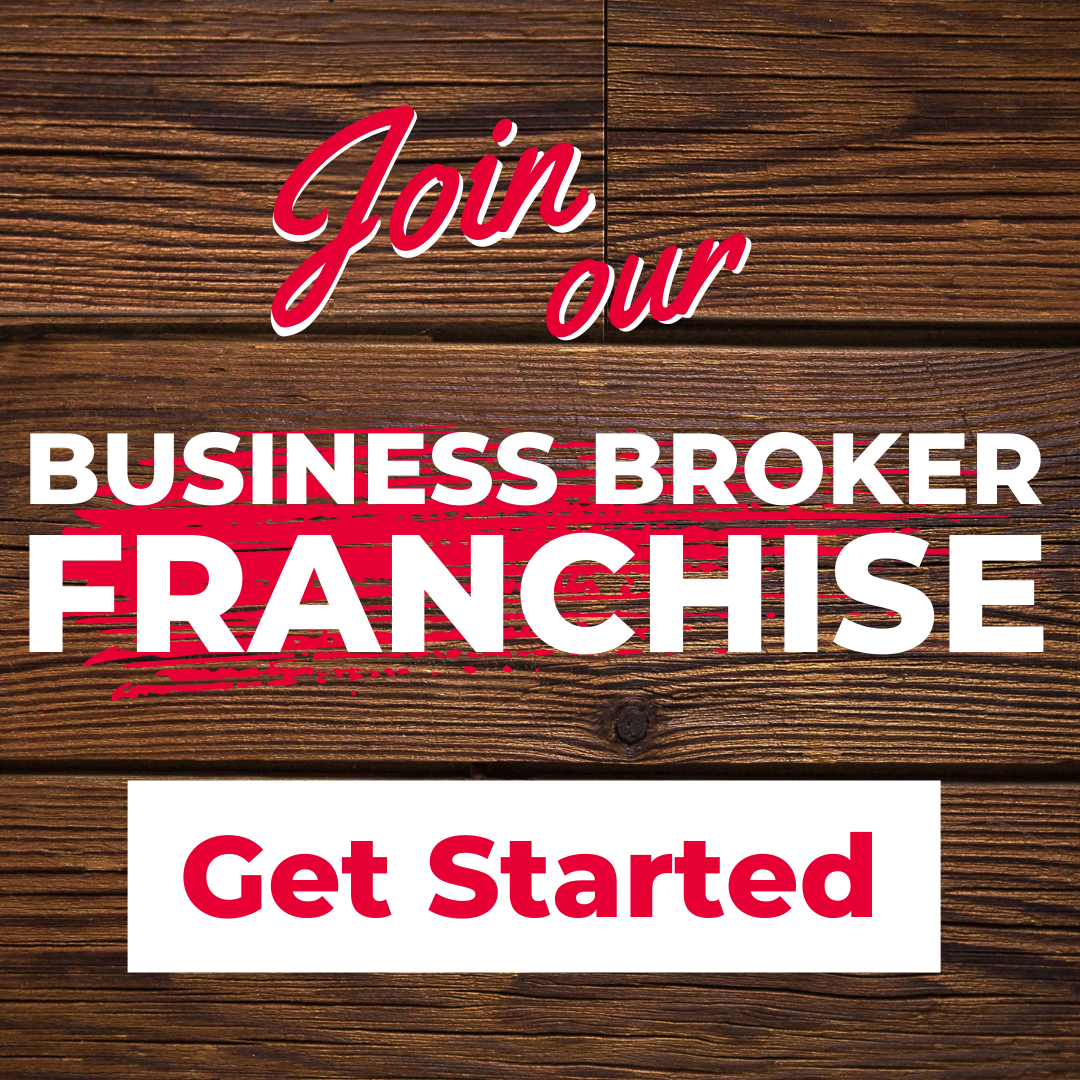